Helping women of diverse backgrounds reset their relationship with money

HELPING WOMEN OF DIVERSE BACKGROUNDS RESET THEIR RELATIONSHIP WITH MONEY 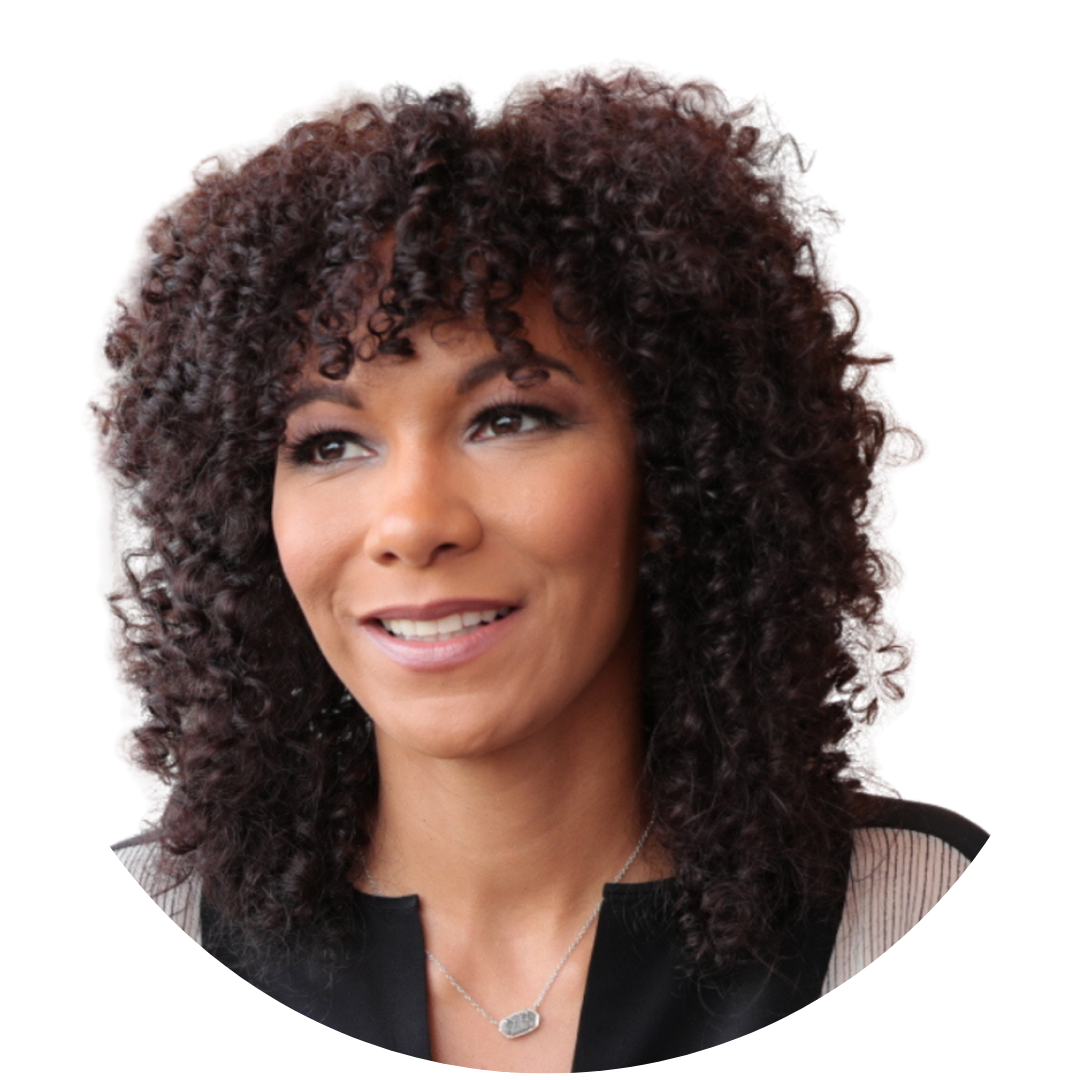 Well, in the beginning, like so many people, I thought I knew it all.  After all, I had graduated with honors with an accounting degree, had been keeping a detailed budget since age 18 and had an 820 credit score by age 25.

I began my career in finance in the area of lending.  Time after time I saw credit reports of people with massive consumer debt, particularly credit card debt.  When structuring loans for them, many people of all ages, even in their late 50’s and 60’s didn’t even have $500 or $1000 saved for a down payment.  That was when I first began to notice how big of a problem this was.

At age 26 I decided that I needed a financial advisor.  The problem was that I didn’t have much liquid savings to invest outside of my 401k.  I couldn’t find a financial advisor that would work with me at first because most of them have very high asset minimums.  Finally, I found an advisor that would listen to me. I poured out my life story to him and he agreed to help me as a “public duty”.  When he told me what he was going to charge me (a very large amount of money), I almost fell out of my chair.  I said there's no way!  Then I went home and noticed a pair of designer shoes in my closet that I had paid $700 for.  I thought to myself, “You’re willing to spend money on shoes but not invest in your financial future?”  The next day I went back to him and in that very first planning meeting, he cut $800 from my monthly budget which we then used to pay off debt each month and eventually to build up savings.  How I saw money changed forever.  One of the things he said that I’ll never forget is, “Angela, when you leave here today, I want you to pay attention to all the billboards, advertisements and commercials.  These companies are spending billions to get a piece of your money.  Every day, you have a choice to either make yourself rich or to make someone else rich.” 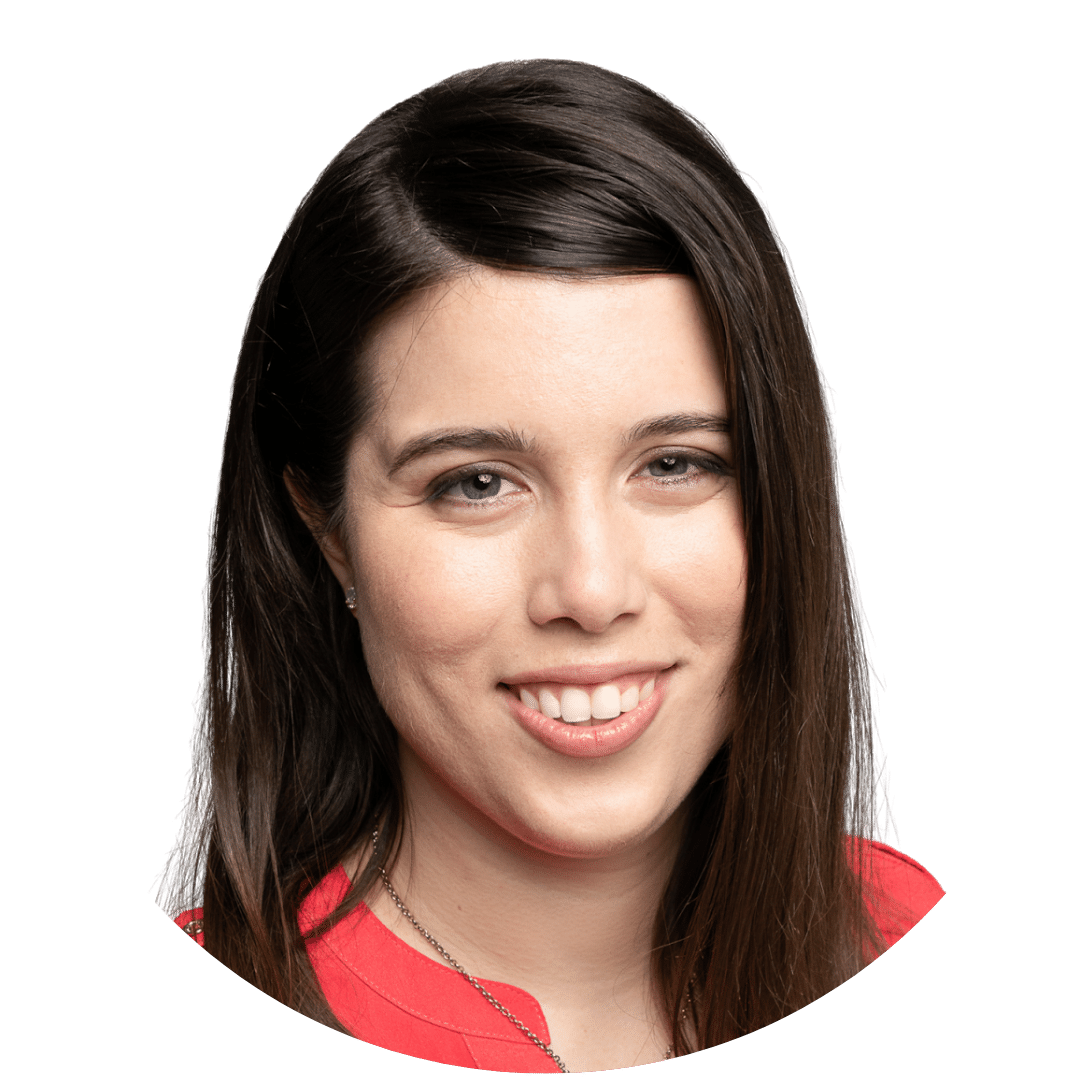 I was fortunate enough to grow up in a family with strong financial knowledge, but I learned a two-sided message about money - on the one hand, my mom, who had less money, was very open about money, forcing us to balance a checkbook, opening up CDs in our name and teaching us about interest, showing us her retirement accounts and talking to us about estate planning. On the other hand, my dad, who worked in the mortgage industry and had more money was less open about money to the point where my sisters and I were afraid of speaking about money with him.

When I graduated from college as an art major I needed a job so I took an internship in the mortgage department of a bank. I thought it would be temporary until I could find a job at a photography studio, but six months turned into six years. Clients always commend me on my ability to translate financial information into easy-to-understand language and I still pride myself on that skill today. As someone who grew up with some personal financial knowledge, but virtually no institutional financial knowledge, I know how it feels to enter the world of adult financial responsibility and have no idea what’s going on; I never want my clients to feel that way.

While it was a hard decision to leave the mortgage world, I knew I wanted to impact people’s lives before they committed to a life-altering decision like purchasing a home. My goal for all clients is that when they finally reach those milestones like graduating college, buying a home, getting married, or having children, they already have the foundational skills and the emergency fund to weather financial storms.

why we do it

No matter what level of education or wealth someone may have, most people have never been taught the basics of personal finance. Before we partnered, we both started our own individual financial advisory firms to serve young professionals that needed and wanted the guidance of a financial advisor but didn’t have the minimum assets to work with a traditional advisor.

However, even though our model made personal finance available to more individuals, there were still so many people who needed help, but either couldn’t afford or didn’t need holistic financial planning. Angela envisioned Modern Money Education as a way to close the gap and offer financial coaching and courses to smart, savvy women who desire financial guidance on their own terms. 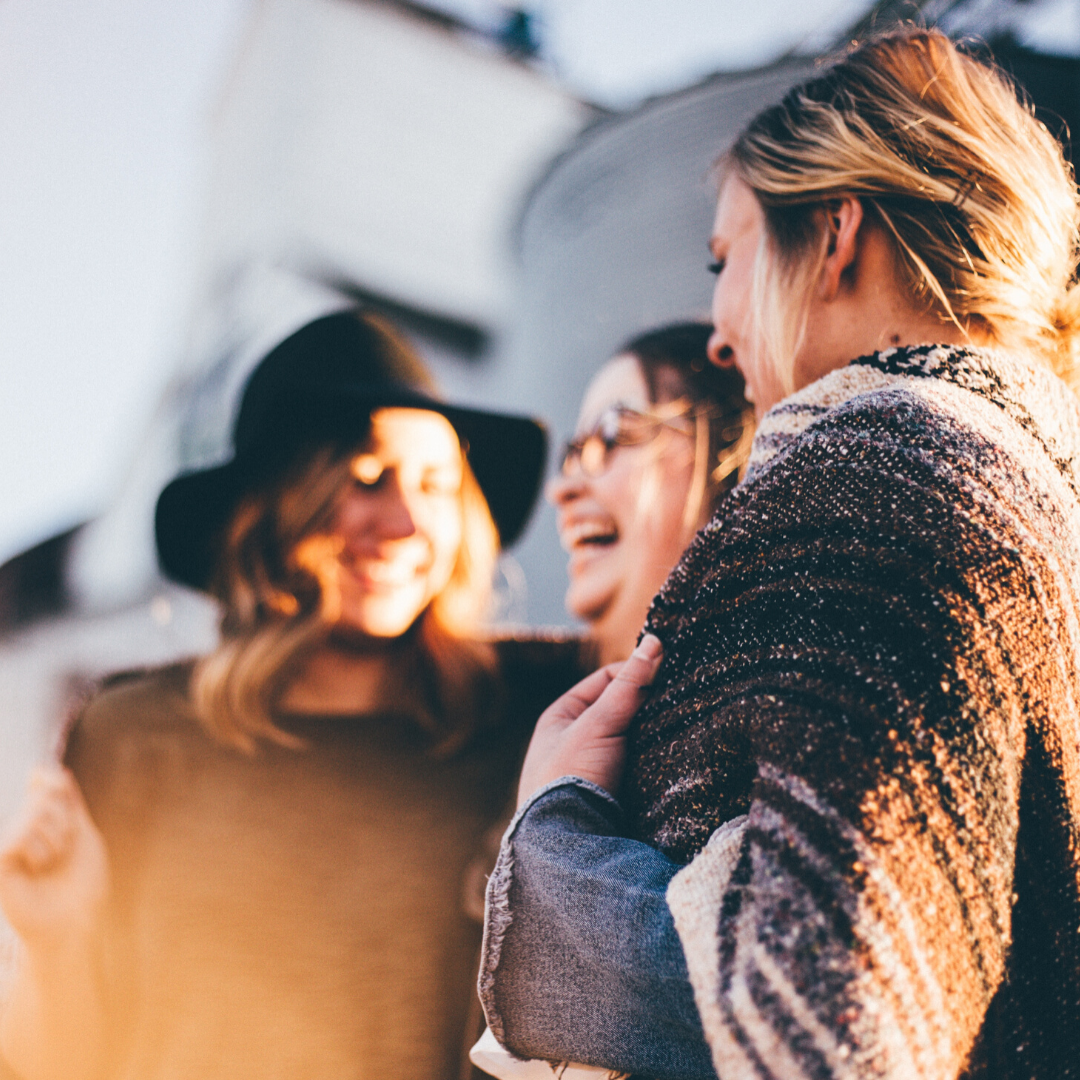 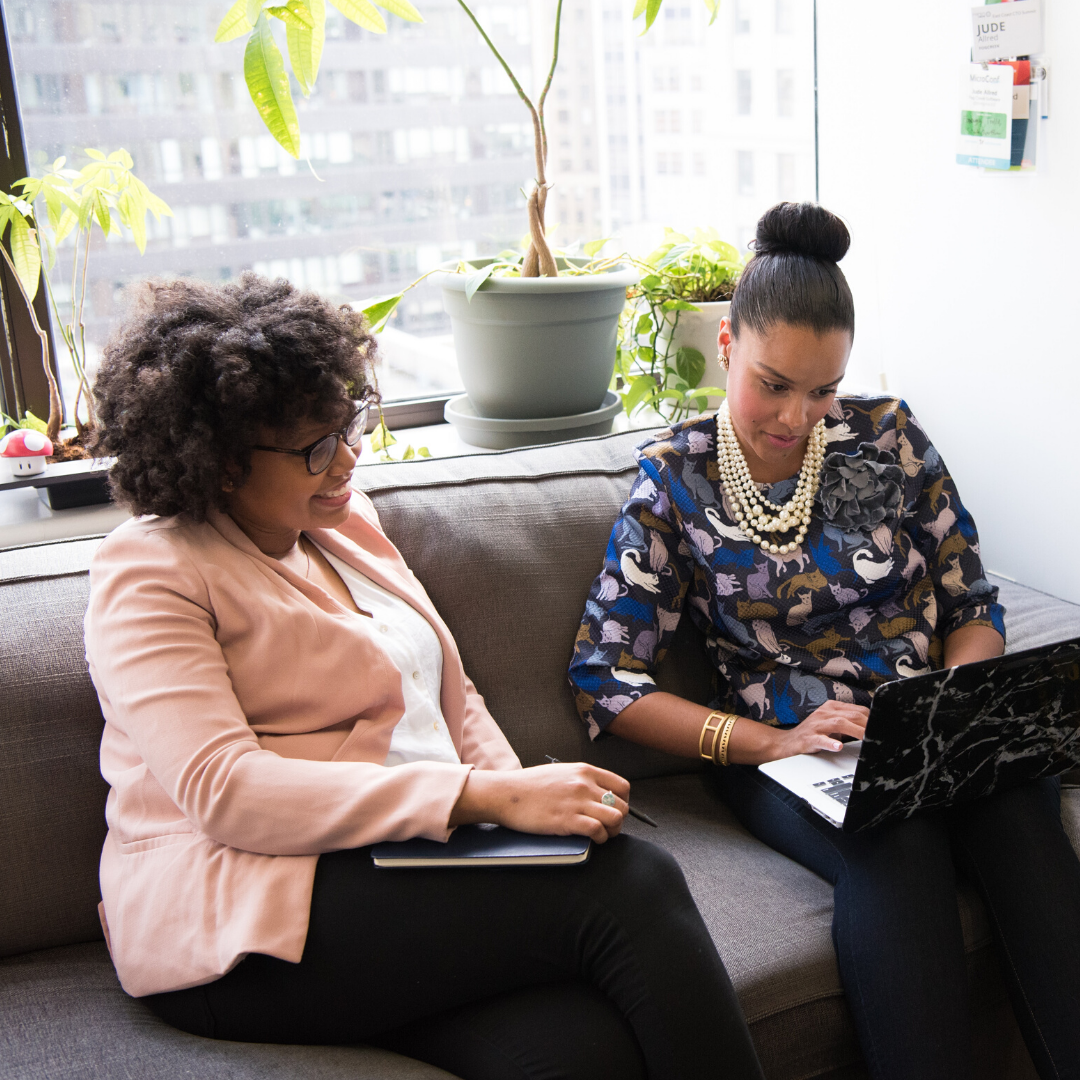 Our primary mission is to help women from all walks of life build a strong financial foundation, one focused on aggressively eliminating debt and accumulating wealth. Our passion is empowering and educating young professionals to be financially self-sufficient so they can pay it forward, just as we strongly believe in our responsibility to do so.

Modern Money Education was built to reflect these values, and we live them every day through our personal lives and in our work with our clients. We believe we offer something truly unique to those women who want to change their money mindset and live their best financial lives.

fun facts about us 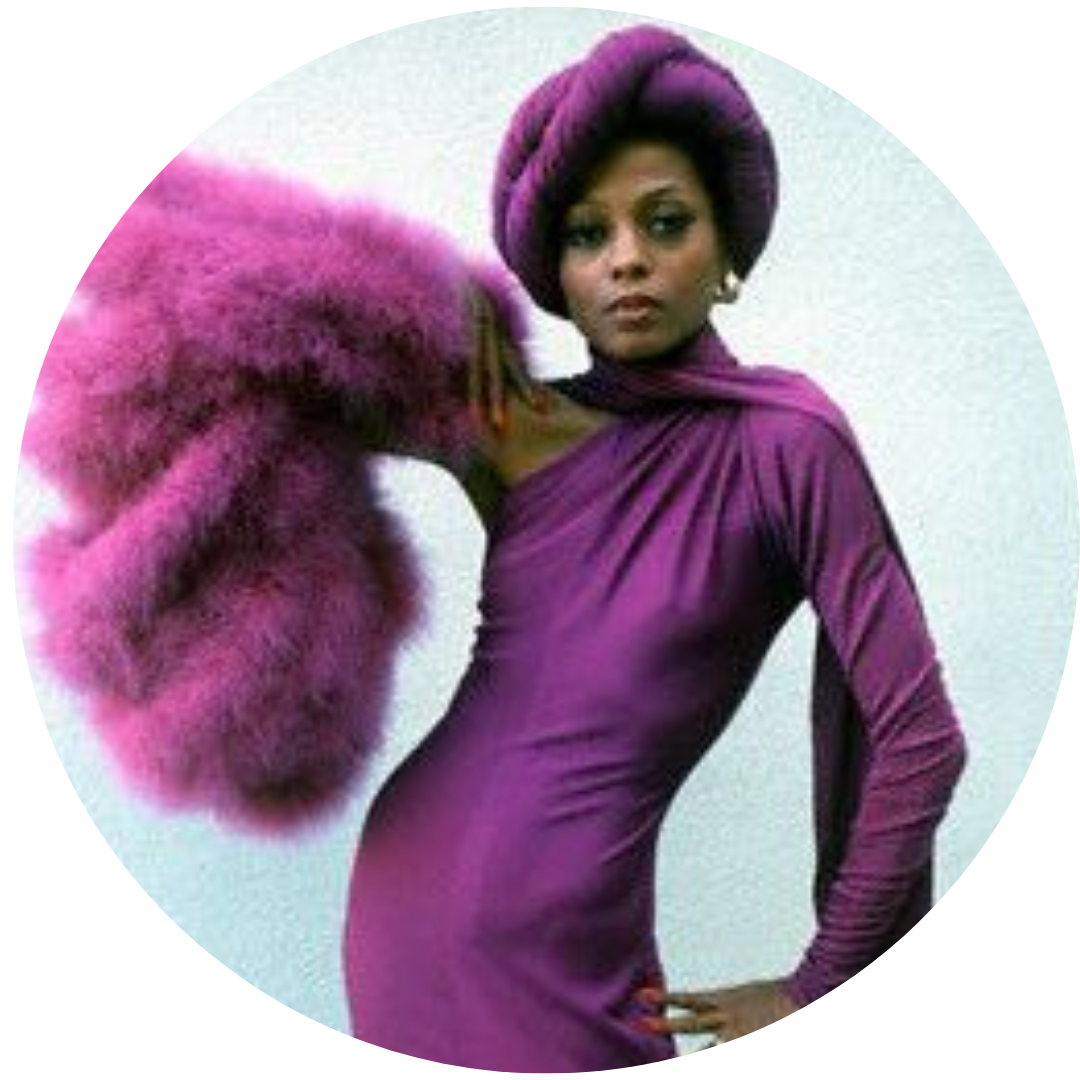 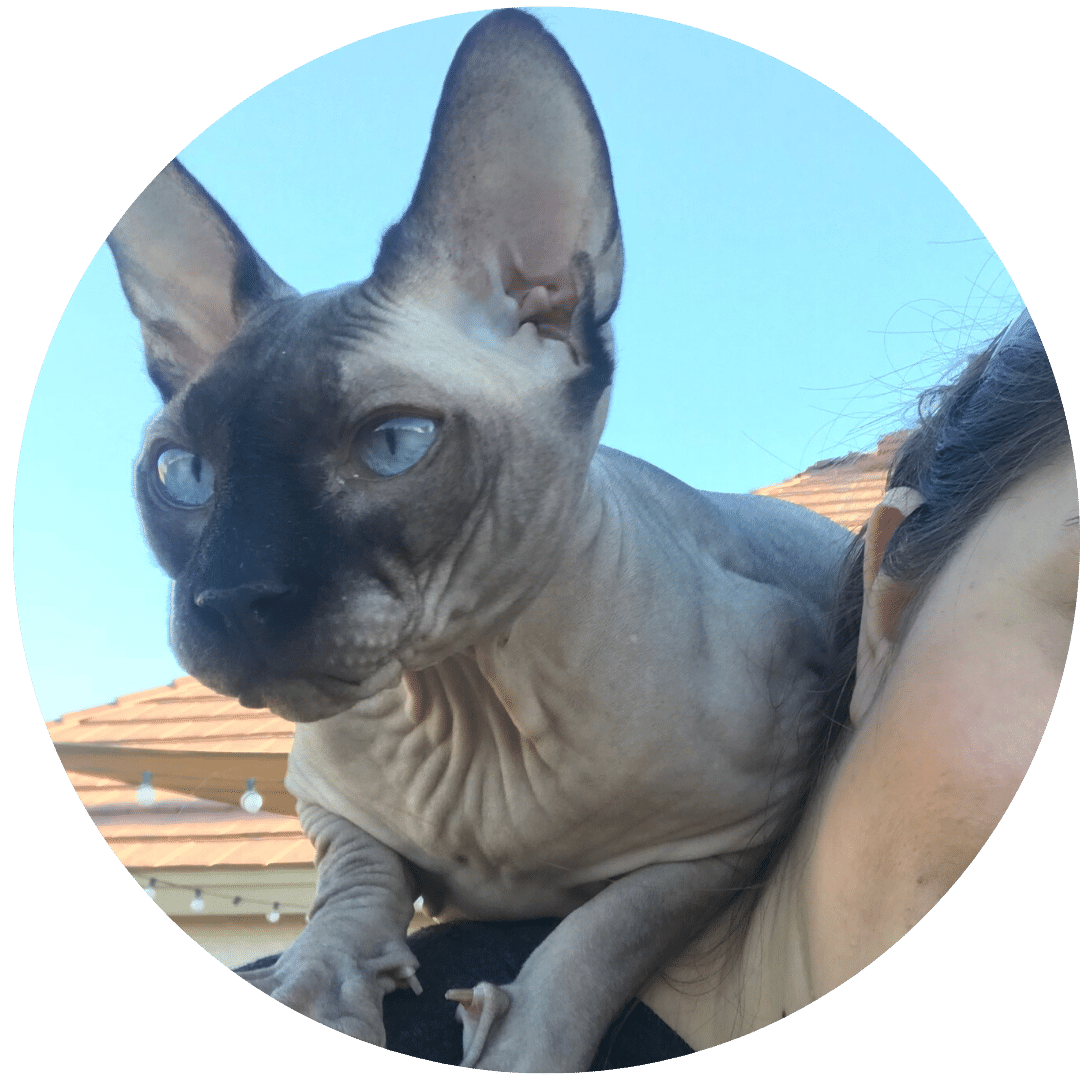 Arielle has a hairless cat, Nigel, who loves to join in on client meetings. 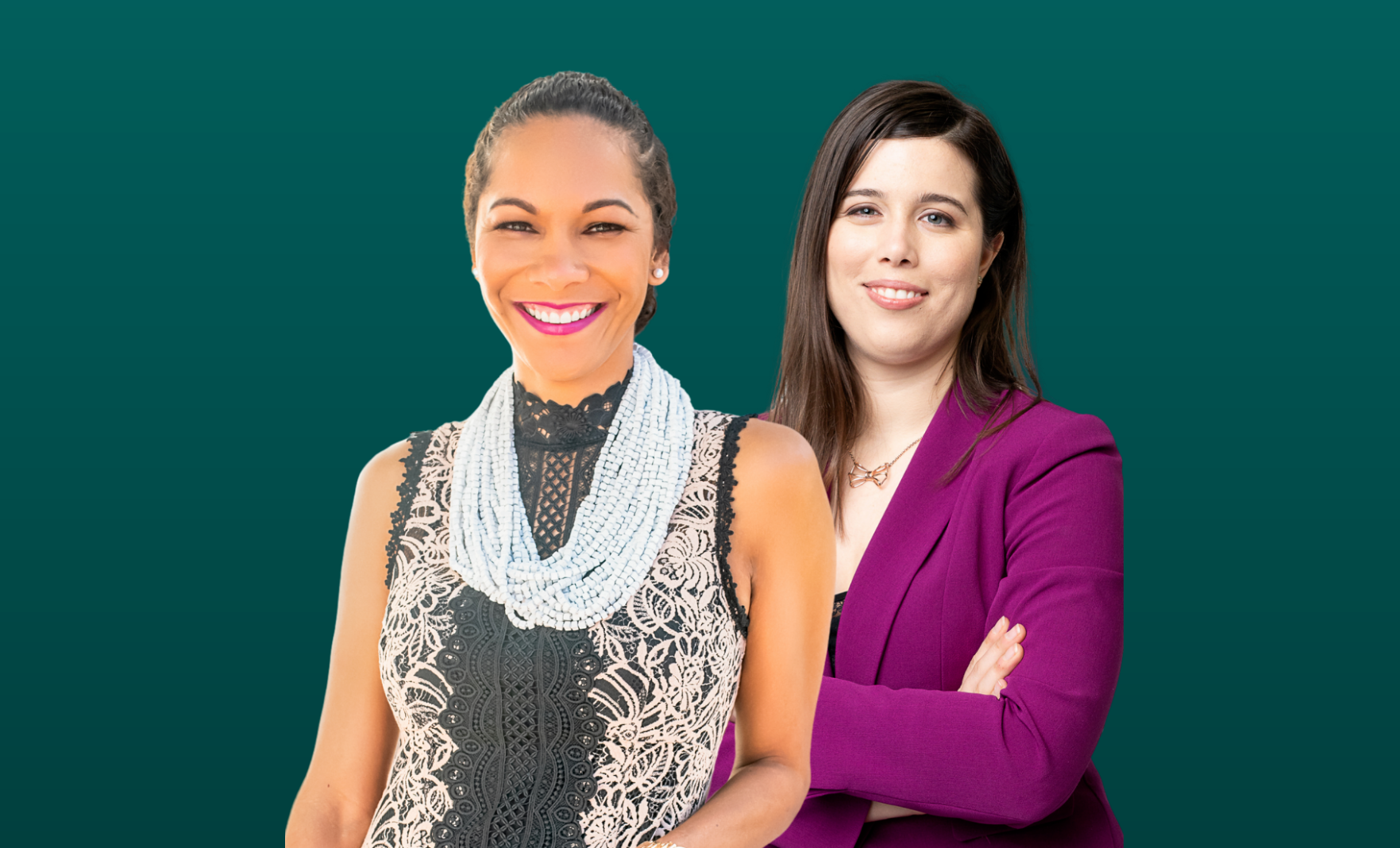